Beyond the Hangover: Insidious Plastic Changes are the Real Reason to Stop Drinking

A Practical Approach to getting out of a Negative Slump

This time you're not going to quit...

It's new year's eve and you've decided that this is the year.  This is the year that you're going to finally get your body back into shape...3 times a week at the gym, without fail.

And your strategy for doing this?

"I'm just going to try really hard and make sure I follow through".

You've tried this before, haven't you?  And what happened last time?

Herein lies the problem.  Trying harder is usually a recipe for failure when trying to instill a positive new habit in your life.  It's just really not very effective.

What's the Problem with Trying Harder?

Of course, training yourself to do difficult things through willpower is a virtue and is not a fruitless endeavor by any stretch of the imagination.

The problem with just resolving to trying harder for habit formation is twofold:-

I've written extensively about point 2) in my habit system guide.  In this post I want to talk about the first issue - why is trying harder limited in capacity?

A lot of the information in this post has come from a fantastic book called "Willpower - Rediscovering our Greatest Strength" - I highly recommend that you pick up a copy.

Fasting students were sent into a classroom containing cookies, chocolate and ...radishes.

The lucky students were told that they could munch on the cookies and the chocolate whereas the less fortunate were only allowed to eat from the bowl of radishes.

Of course, to maximize the temptation, the evil researchers then left the students alone in the room.

Those who were only allowed to eat the radishes looked at the cookies and chocolates, flirted with them, one even picked one up and dropped it on the floor.  They resisted, but clearly they had to exercise a good degree of self control. 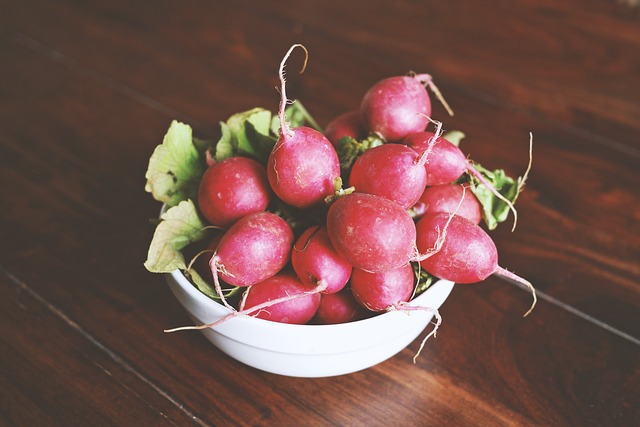 After a period of time, all the students were asked to work on a geometry puzzle designed to measure their ability to persevere. Unbeknownst to them, the puzzle couldn't be solved.

Those in the chocolate/cookies group worked on the puzzle for 20 minutes whereas those who were only allowed to eat radishes and thus had to exercise self control only lasted 8.

Scientists concluded that the radish eaters successfully resisted the temptation of the cookies and the chocolates, but the effort left them with less energy to tackle the puzzles.

This is the flagship study for what's now commonly known as ego depletion.

A litany of research followed, all with similar findings.  Here are a few of the most interesting:

The vast number of studies have helped us form a strong picture about what willpower actually is.

Summary of What Research Tells us about Ego Depletion

So Why Is Trying Harder a Bad Strategy for Habit Formation?

There's no denying that willpower is one of your tools to stick to habits, but it's an extremely valuable resource that should be used sparingly.

Using willpower puts you in a state of ego depletion...

This will leave you with diminished willpower, increase your sensitivity to fatigue, tiredness and other negative emotions and make your cravings (for unhealthy food, for example) as strong as ever.

Simply: once you've exercised self control, you are less effective afterwards...until your willpower reserves are restored.

Of course, using willpower is not inherently bad, and we all need to use it at times.  Also, It's like a muscle and can be trained.  But, in the same way that you can't obliterate your biceps with 20 sets of curls every day, you have to keep willpower use in balance.

Out of all the ways that you can increase your chances of sticking to a habit, willpower needs to be the one that you protect and pay attention to the most.

Use it only when you have to, and don't rely on it.