How to Be Prolific: A Look into the Mindsets of Prolific Creators

The one thing that really impresses me about someone is if they are continually shipping stuff.

A writer that is continually pushing out novels, an artist that relentlessly produces music, a blogger that's been publishing videos for years... and so on.

In a word, these people are prolific, and they generally have one thing in common.

I'd hire someone prolific over someone who is smart and currently has a great skill set any day.

The ability to grind on your craft day in, day out for extended periods of time, is itself a skill.

Rather it's a meta skill; If you know how to grind and be prolific, then you develop other skills faster, more deliberately and more effectively.

Simply put: If you can focus on something relentlessly and consciously for long periods of time (read: years) then you can get really good at anything.  You'll also end up surpassing most of those who were previously more skilled than you.

That's Why I'm Working on Being More Prolific

And that's something that I'm working on right now.  Literally, right now, as I write this sentence.

In "Peak", Anders Ericsson mentions that an important component for deliberate practice (the currently best known method of getting good at stuff) is to either get lessons from a world-class teacher, or in absence of that, closely analyse what top performers are doing to be so good.

So, as I don't have access to a world-class teacher in the art of being prolific, you can find below a continually updated log of golden nuggets extracted from the minds of prolific creators. 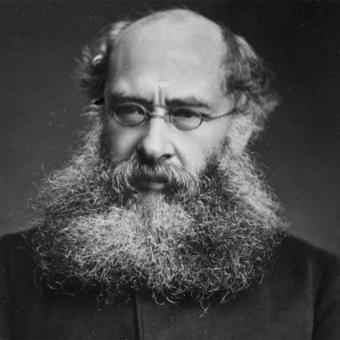 He published 47 novels on top of an array of other publications in 38 years.  His ability to publish works so prolifically left him the envy of many authors who didn't understand how he could achieve such a rate.

He said that he was never late for a deadline and while one book was being published, he'd usually have two or three finished ready to go.

He's one of the most prolific writers of his generation.

So how did he do it?  I picked up this from the great book, Willpower:

We can see clearly that the reason for he was so prolific was because of his habits. 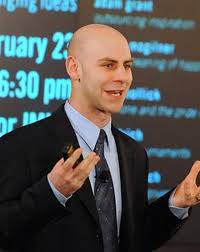 I learned about Adam Grant from a great book called "Deep Work" by Cal Newport.

Adam has been able to progress through the ranks in his profession and is now the youngest full professor at Wharton.

And the reason for this incredibly fast progression is that he produces at a rate far superior to most of his colleagues.

For example, in 2012, he published seven articles in major journals which, according to Cal Newport, is an absurdly high rate for his field.  He's since gone on to publish 60 peer-reviewed research papers and, at 34, became a New York Times bestselling author from his book, Give and Tak﻿﻿e.

It turns out that this is not accidental.  Apparently Adam has spent a lot of time thinking about productivity and how he can get the most out of his time.